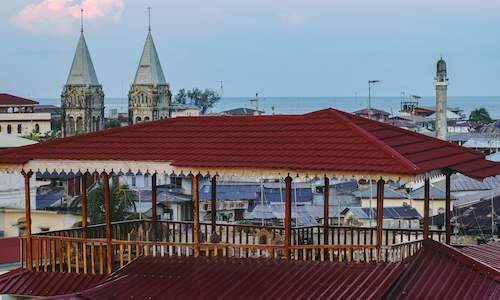 Known as the legendary Spice Island, the Zanzibar coast of Tanzania epitomizes all that stands for African exoticness. See Zanzibar hotels a...more 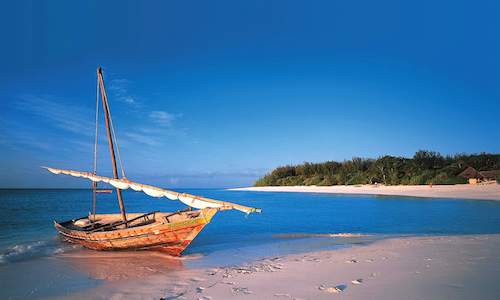 Zanzibar is actually the name given to a cluster of islands that nestle in the waters of the Indian Ocean just off the coast of mainland Tan...more
Creators of Unforgettable Memories in Africa.
©2022 Siyabona Africa (Pty)Ltd - All inclusive Holiday