The drive is approximately 4 hours. There are also charter flights to the area in the dry season. One of the most famous part of the Mikumi National Park are the Mkata flood plains. Game is abundant and there are over 400 recorded bird species. 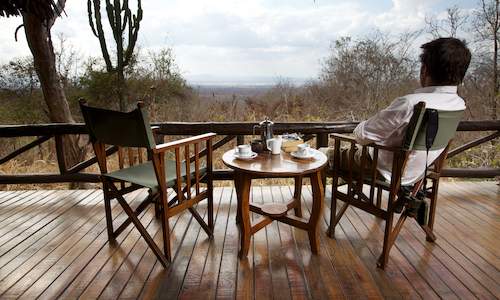