The Skeleton Coast forms part of the western coastline of Namibia, from the Kunene River in the north down 500km south to the Ugab River. The Skeleton Coast conjures up images of vast stretches of desert and desolate beaches which has become synonymous with Namibia.

The Skeleton Coast is well known for scores of shipwrecks along the coastline like the Dunedin Star which visitors to Namibia can see on a fly-in safari. A must see on the Skeleton Coast is the Cape Cross Seal Colony, one of the largest breeding colonies of Cape Fur Seals in the world with a population of approximately 80,000 to 10,000 seals.

Other attractions include the desert elephants who has made the northwestern corner of Namibia from the Kunene River south to the Ugab River their home, spectacular fishing at Torra Bay, the salt pans at Cape Cross and as many as 247 species of birds.

There are various Skeleton Coast accommodation options for guests, from camping to luxury lodges. Below are a few suggestions for your next Namibia holiday to the Skeleton Coast. 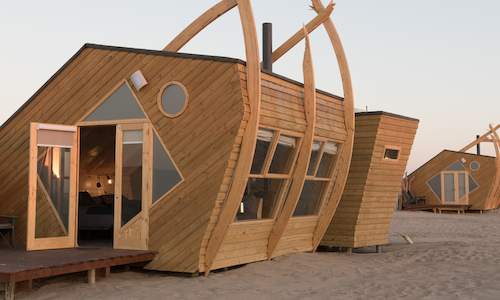 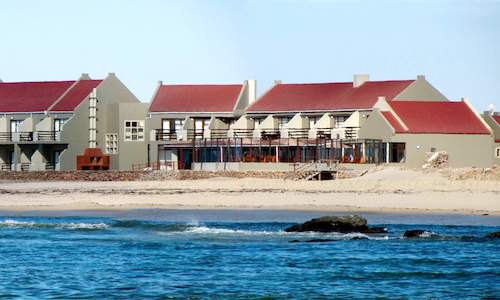 Cape Cross Lodge presents a unique and restful stop for travellers along the Skeleton Coast on the Atlantic Ocean in Namibia. This lodge is ...more 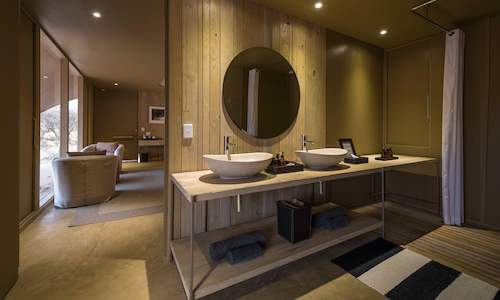 Enjoy tented accommodation in the Namib desert, embark on game excursions in the Damaraland, fly over the Skeleton Coast during your Namibia...more
Creators of Unforgettable Memories in Africa.
©2022 Siyabona Africa (Pty)Ltd - All inclusive Holiday