© Lee Berger
Livingstones' statue on the Zimbabwe side of Victoria Falls. In recent times, the statue of David Livingstone has survived two attempts to have it removed.

First in 2001 by veterans of the Zimbabwe war of independence who regarded David Livingstone as a painful reminder of a colonial past, and second by the Zambian government which, in 2003, wanted the statue moved to Zambia and erected on the other side of the river to celebrate the 150th anniversary of the explorer's first sighting of Victoria Falls.

Resistance to the removals from the local community has ensured that Livingstone's statue remains where it was first erected, gazing sternly out towards Devil's Cataract. 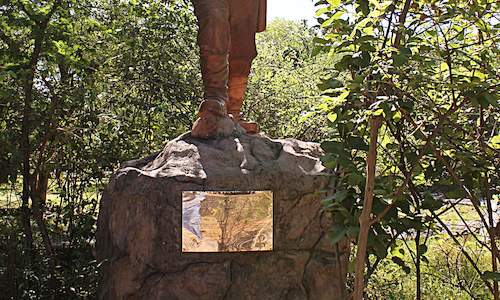 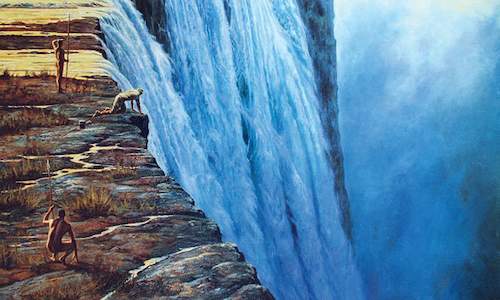 Victoria Falls History - It is clear from archaeological sites around the Victoria Falls that the area has been occupied from around 3 milli...more
Creators of Unforgettable Memories in Africa.
©2022 Siyabona Africa (Pty)Ltd - All inclusive Holiday