Discover the Pilanesberg and Madikwe game reserves in the North West Province where large tracts of previously farmed land has been returned to the natural wildlife abundance of the past.

Pilanesberg Safari lodges in the North West are malaria free and within easy reach of Johannesburg and Pretoria, making them the ideal destination for a weekend safari holiday. The North West region has beautiful landscapes which are home to a diverse array of wildlife, including the Big Five. Guests can enjoy game viewing in reserves that are host to just about every mammal in Southern Africa.

This is an internationally recognised National Park famous for its landscape formed by ancient volcanic eruptions. The area has diverse landscapes made up of open grasslands and wooded valleys. This means that there are a large variety of bird and animal species. Why not combine the delights of Africa's gaming capital, Sun City, with a Big Five safari in Pilanesberg National Park.

Accommodation in the North West Province is in a selection of luxurious and comfortable lodges suitable for families and couples. Safari activities range from game drives, guided walking safaris and night drives to hot air ballooning and elephant safaris all within a short drive of Sun City next to the Pilanesberg National Park. The reserve supports healthy populations of wildlife including Lion, Leopard, Black and White Rhino, Elephant, Buffalo, Brown Hyena, Giraffe, Zebra, Crocodile, Hippo, the majestic Sable and the fleet-footed Cheetah among other species.

Top 5 things to do and places to see 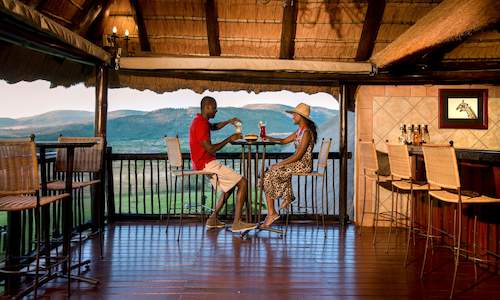 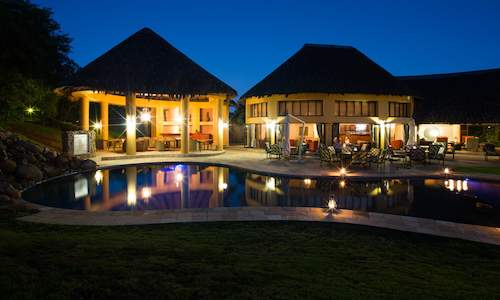 Ivory Tree Game Lodge offers you accommodation in 64 luxurious suites, situated in an ancient amphitheatre in the malaria-free Pilanesberg N...more 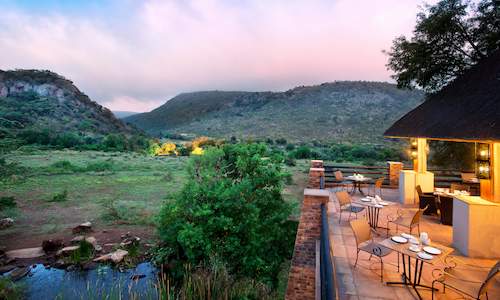 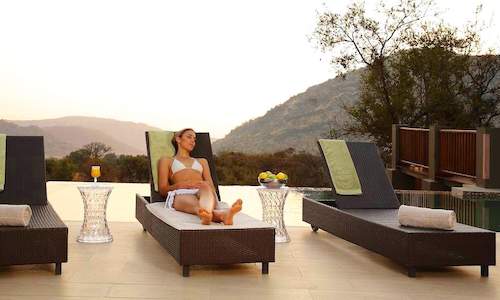 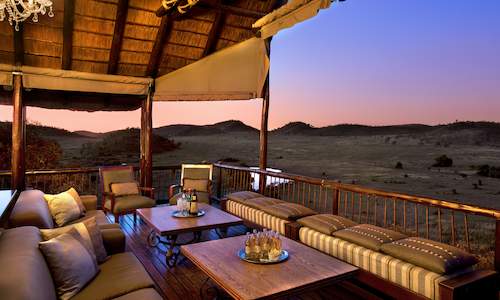